Tucson by way of Texas, California and South Dakota

As I’m typing this, there is more than an inch of ice blanketing the entire Dallas/Fort Worth metroplex. Trees, cars, flowers, fixtures, parking lots and streets are “entombed in ice” as our local weather cutie Pete Delkus warned earlier this week.

We are basically iced in for the weekend and quite possibly until the first of the week. But the world must go on so stores aren’t closed, weekend workers like my father still head into work and folks like me get to enjoy lounging and of course, blogging. I am certainly going to take advantage of this newfound free time to catch up here.

So I’m moving to Tucson in March — earlier if I can swing it but March is the most sane choice in move date. I know what you are thinking if you know me OR if you have read my words before, “I thought you were going to move to California?” Well, things change and we change along with them. Actually, after living up in South Dakota for almost a year, I was considering moving back to SD after the holidays. Or at least after it warmed up again. But that wasn’t the original plan, which was first decided after I fell in love with Northern California in earnest a few years ago. 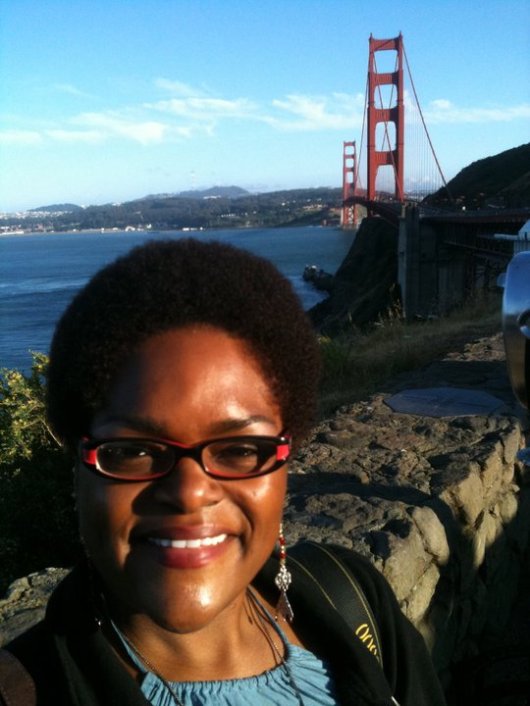 END_OF_DOCUMENT_TOKEN_TO_BE_REPLACED

The adjustment period or I hope that was a good idea

I’ve been back to Texas for almost two weeks now.

I have a lot to post still from my nine months living on the Pine Ridge Indian Reservation. I honestly thought I’d already have done that by now but found that the adjustment period of being back in the hustle and bustle of a major city has only just began to calm down for me.

I immediately cried…in traffic… on the way into Fort Worth, car packed and my cat Tiger Lily piled in there someplace! It was only 1:30 p.m. and the traffic resembled rush hour in Dallas on any of the major highways that never seem to be finished. There were no hills anymore. There were no horses running along side the road. Gone were all of the sites, sounds and smells of the country I was so in love with back in Kyle, SD. It hurt a little and I pulled over to get some gas in the car, get my bearings and clear my eyes. My cat, who has been traveling with me since I got her 10 years ago when I was living in North Platte, Nebraska, was reacting to my discomfort and was being hard to deal with by refusing to leave the driver side floorboard after I pumped my gas.

But we collected ourselves and carried on to Arlington — our destination. Once I got through all the traffic and the noise, I finally arrived to my old home and was greeted with a hug by my father. The funny thing is the city has been working on the roads in my parents’ neighborhood and have been for months. Driving up it felt like being on the Rez — trying to drive through and around the very unfinished or gravel roads. It kind of made me happy, to tell you the truth.

I know now, without any doubt, I will be happiest living places where there is scenery all around me. And where there aren’t several highways for constant traffic and environmental toxicity that the traffic creates. My time home is meant to regroup and enjoy the holidays with family and friends, but I don’t plan to stay. It’s been beautiful so far, seeing everyone again, but I’m plotting my next destination. Until then, I plan to catch up here on my blog and continue to share the many great things I experienced before I came home from my home away from home.